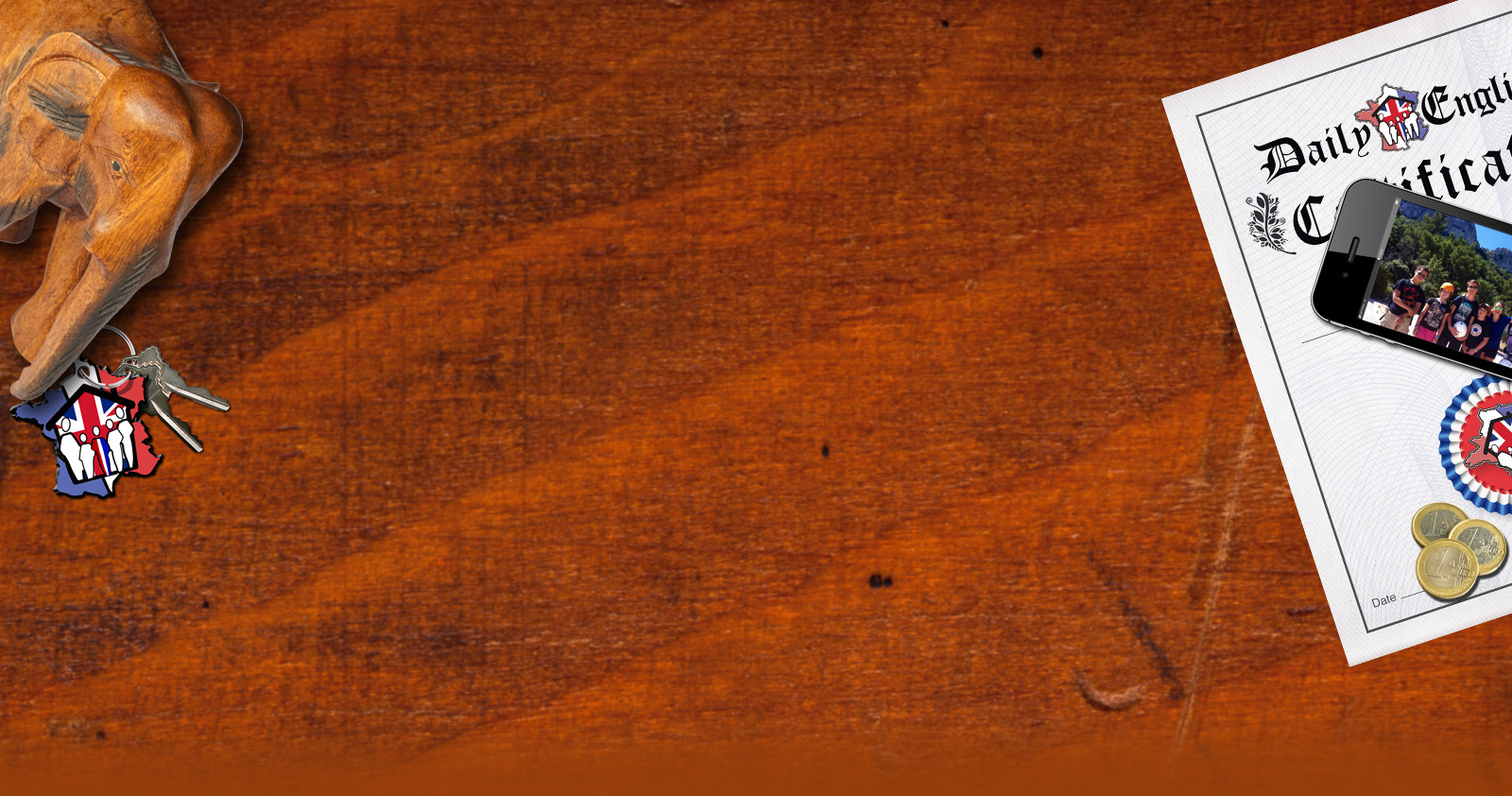 Education has always been a field of study, but even more so in the recent decades. Some studies focus on the learning process on a psychological aspect, wondering about how, where and when our brain is more predisposed to learning new things, like a language for instance.

The benefits of learning at a young age

It may never be too late to start learning another language, however, as this article from The Telegraph suggests, research has shown that it is better and easier to start at a younger age, even as early as three years old.

Of course, if there is a preferred time to start learning, there are also places or settings that will be more favourable to that task, and here is why.

The importance of a familiar setting

Teaching in a classroom is a very useful and necessary step to learn any new skill. Yet, one should not underestimate the power of teaching in a home-type setting, as this article from The Guardian explains.

Overall, a home can be considered a reassuring context, a comfort zone in which you can evolve, a relaxing environment where kids are more at ease and where they can learn, but also still play, have fun and be children. It is common knowledge that a stressed brain with off-putting stimuli will be more frazzled and less efficient, as opposed to a stress-free brain which is more performing and happier. 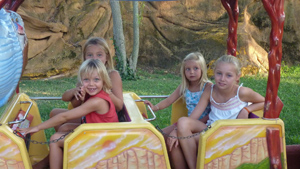 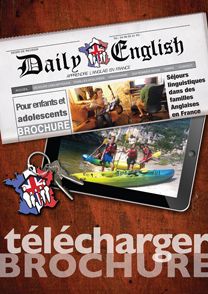